Welcome to the Flirtoid Blog! 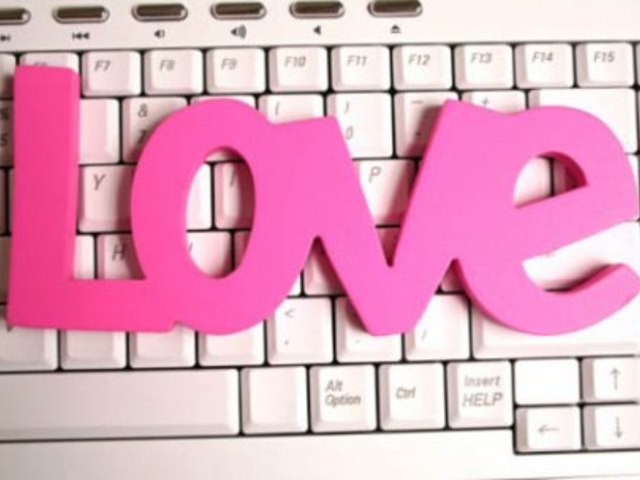 What THEY think of online dating?

It may seem an easy thing to do but online dating, even though it has increased in popularity over the years, scares off a lot of people especially women. Resorting to the internet may be revealing for shy women, but for strong women in their thirties this decision makes them vulnerable. So, how do we know if we are old enough to begin dating online?

Well, in fact, there is no right answer to this question since no age is the right age or the inappropriate age to do something in order to change your love life. You are never too old to find a life partner, and either too young to lose faith in reality and try finding someone online. Internet was made to bring people together, so why won’t we use it? Let go of your fears and pride that you are too good for this, and you will see that after giving it a try you will find online dating far more rewarding and interesting.

Some say that online dating was made for lazy people, frustrated, with low self-esteem but I say that it’s about time we put to silence those growlers and start opening our minds and think for ourselves. Online dating is recommended for all people that perhaps don’t have the time to spend on dating especially when most of their dates turned out to be a total disaster. For people who want to try something new and are tired of the same conventions that society has considered for so much time to be normal.

We think that online dating is frowned upon by people in their forties but in fact this thing happens only with the narrow minded. It is not a general rule that old people don’t agree with the modern ways of meeting someone. It is probable that same of them are reserved at the beginning but only because they are used with something else. Keeping up with changes is something that we all should do.

Another thing that is criticized about internet dating is that it’s not safe. Well, let me tell you that many people actually chose wireless encounters because it’s safe. The fact that the first discussions are made virtually may increase the possibility of liking someone without the need of analyzing every move and gesture and finding flaws that aren’t even there just because we are afraid of commitment.

Some people also have this strong belief that nothing serious could ever come from online dating, but this is also wrong. How many of us know at least one couple that met on a dating site and ended up getting married? There are movies made for the non-believers that show us the reality behind virtual encounters that they refuse to accept because it does not fit the patterns of their own narrow minded society.

But what it is perhaps the most common thing that is said about online dating is the fact that people that use it are not who they say they are. The idea is that the online data base is crowded with people of all types and for sure, there are some with cruel intentions. But isn’t the real world full of such people? Avoiding them virtually is easier, safer and faster. You don’t take any risks but of course this shouldn’t be taken as far as to avoid any encounters in reality.

So, stop listening to what THEY have to say and make the most of all your online experiences and maybe one day you will be one sharing your stories with you friends. Enjoy!

Some may consider sex the most important aspect of a relationship, and it is indeed one of the many. But what happens when you have reached a climax and nothing seems fun anymore. Enjoy having sex with your partner by taking some easy steps that will defi

Types of men you should avoid when dating online

However fun it may be, it is not always easy to date online. Of course once you have started this journey sometimes you may get overwhelmed by the diversity of men you get to meet on a daily basis.

If you are not up to latest trends regarding relationships, couples and sex, we are pleased to let you know that Online Dating is in.

Five compromises you should never make in a relationship

The first step that is necessary in order for a relationship to work is mutual love and respect. These two are the basics of every relationship but as the time goes by you should also add trust, sincerity, faith and most important of all compromising.